I don’t think I’ve ever made a New Year’s Resolution.   I have just never felt that the turn of a year was substantial in a way that it propelled me to want to do (or not do) anything.  I guess I have always figured if I was ready to make a change that I’d do it when I was ready.  This year wasn’t any different.  I was happily sleeping in my bed when the ball was dropping with no cares in the world or intentions of making a resolution.

It wasn’t until March that I backtracked and decided I was setting a precedent for myself and that I had a New Year’s Resolution on my hands.  On March 17th I was at a friends’ house sitting on a couch, eating some food, spending time with my friends and husband, and had a bright green drink in hand.  My kids were downstairs watching a movie and were up waaaaaay past bedtime.  That’s when it dawned on me!  I had already made quite a few changes in my life over the past couple of months.  I was spending more time with friends, spending less time yelling at my kids, and was learning to be lenient, relax a bit, not be so wound up all the time, and truly enjoy moments.  I was sitting on the couch reflecting on all of this; how my kids were unsupervised (my husband thinks I’m a helicopter parent), how my kids were watching a movie (they watch about 30min of television a week and had seen one movie prior to this night), how it was past bedtime (I am a stickler for sleep), and how I had a drink in my hand (I rarely ever drink).  Without getting into the boring history of speculation of why I rarely drink, let’s just sum it up by saying I have never drank much, whether that be as a teenager, when I was in college, or as an adult.  There I was, sitting on a couch, laughing, snuggling a baby, and drinking (note: I wasn’t drunk.  Said baby was fine.).  That’s when I decided that, for the first time ever, I had a New Year’s Resolution!  I would get tipsy or drunk once a month every month during 2018.  Again, I’ll spare you the logic behind this.  You’re free to judge away.  I am fully aware that this is a stupid resolution, but it’s been a fun journey, nonetheless.

You’re cordially invited along my journey…

My husband was changing jobs, so I decided to use that as an excuse to get a couple of our friends together for a “Phil quit his job game night”.  As it happens, no games ended up being played but copious amounts of his favorite drink were consumed by most.  There were a lot of memories made, more laughter than that, and the night has lost its title as a game night and is now affectionately referred to as “Sangria Night”. 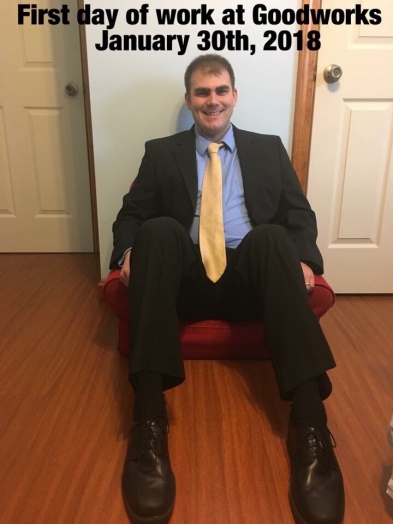 One of my close friends was nine months pregnant.  We wanted to get together sans-kids before her sleep-sucking, milk-consuming leech made his debut, so my husband and I went to dinner with her and her husband.  I ate delicious brussels sprouts.  I’m sure the other food would have been good too, but I never got around to having more than a bite of my filet mignon.  You see, my friend was dying for some wine.  But because she was pregnant and couldn’t have any, she insisted on buying us a bottle of wine.  It only takes a drink or two for me to be feeling a bit woozy.  When things escalated (as they tend to do when our juvenile husbands are involved), my very pregnant friend received some entertainment for the night delivered in the form of mixed drinks and a couple bottles of wine.  Possibly not one of my proudest nights.

My husband and I were going to dinner with another couple that we love dearly.  There was no intention to drink, but we had to wait a while for a table, so I got one drink in the interim.  That one drink was enough for me to stumble to the table when it was time.  The rest of the night consisted of laughter (I sense a theme), some singing (see below), bonding between husbands (not exclusive from the singing), and a movie.  A very solidly enjoyed night by all.

I learned earlier this year that Cinco de Mayo is apparently my husband’s favorite holiday.  I know, I know.  But it seemed like a good excuse to have some people over and march onward with my New Year’s Resolution.  A grand ‘ole time was had by all.  Again, the night included enough laughter to make me realize there are abs somewhere under all that flab, and we were all left with memories galore.  Who knew partying with a baby could be so much fun?  (Note: sober people were present to ensure the safety of said baby).

Another accidental month of fulfilling the resolution.  We went to an escape room with some of our friends and then out to dinner afterwards.  At some point shortly after we arrived, it was decided for me that I should order a drink that is larger than my face.  The joke of the night that it was my birthday somehow came to fruition when I received a free desert and a sombrero to wear as the staff sang to me.  Oh, the memories.  I can proudly report that the woman my friend saw throwing up in the bathroom that night was no one I know or have ever associated with.

My friend was hosting a surprise birthday/ anniversary party for her parents.  I had no intention of drinking that day, but a couple of people there were aware of my resolution and friends don’t let friends fail.  Apparently, friends also make friends strong drinks.  I did not drive my vehicle home that night, because friends also don’t let friends drive drunk. 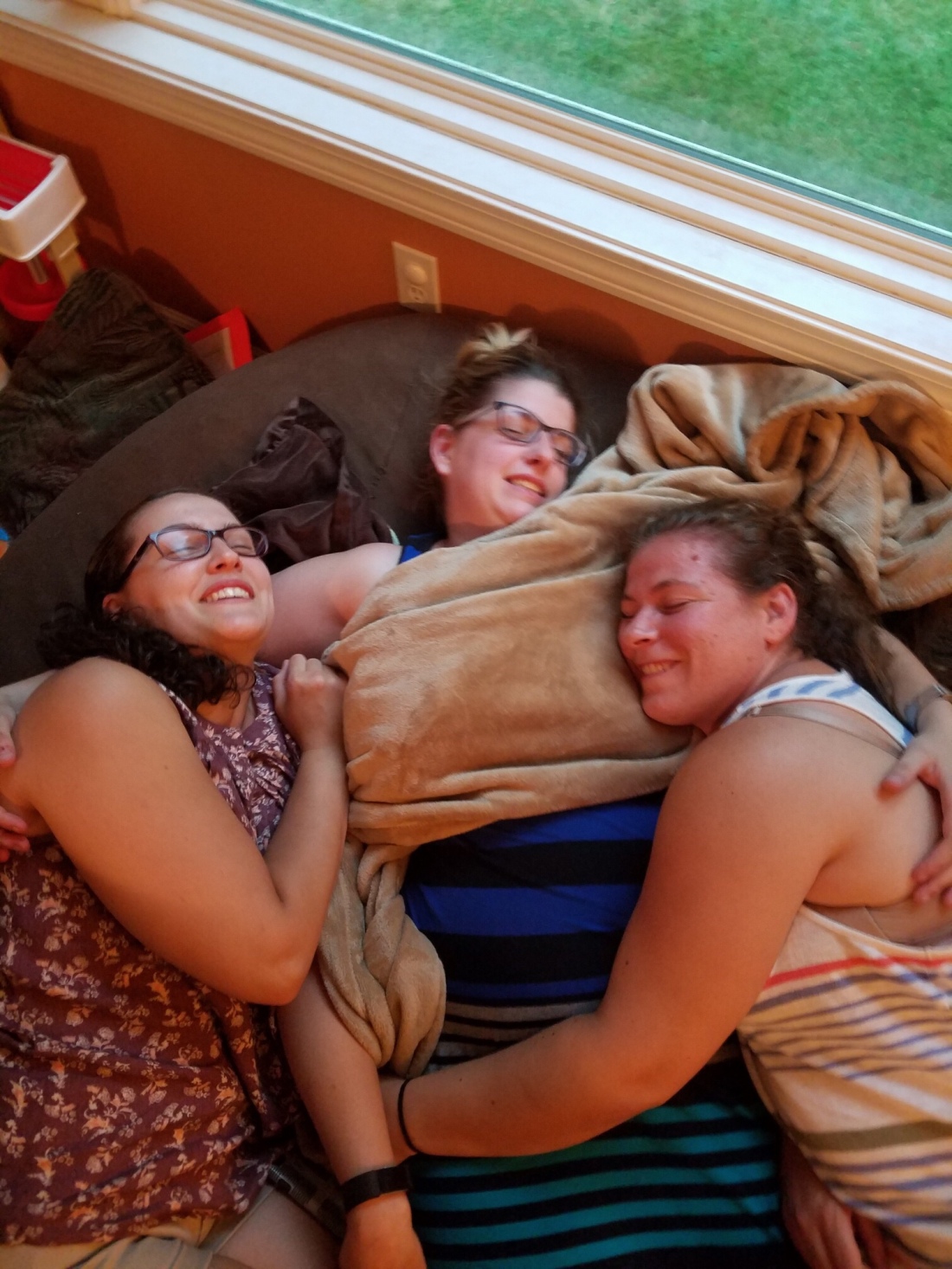 The infamous karaoke night.  Friends, laughter, singing, and moments that can never truly be described and enjoyed by those present.  A night to commemorate my New Year’s Resolution, for sure.

Here we are in November.  I may have only made it ¾ of the way through the year with my resolution, but I’m happy with the tradeoff.  I’m sure there were still be copious amounts of laughter and memories to finish out the year.  Maybe someone should go check on my husband though…it’s still a little unclear if he’s in denial or not that another human is truly entering our party of boring.