It has been two hundred and thirty-nine days since I found out I was pregnant with my third.  And guess what?  I am no closer to naming this child now than I was over two hundred days ago.  I envy those people who have concrete names chosen before conception and share a name at the same time they make their pregnancy known.  How do people even do that??  How are they so confident in a name that they can just know what that kid’s name is going to be forever???

My oldest was my easiest to name; he didn’t have a name until I was seven months pregnant, but the moment I said it out loud to my husband, we both knew that we had found it!  His middle name I had narrowed down to two options by the time when I went into labor.  My husband told me we could decide once he was born and saw what fit best.  Flash forward thirty-five hours of labor and a cesarean birth later when a nurse entered the room to have me “double check” the name forms my husband filled out.  There was no discussion of what his middle name would be, but my husband made an executive decision.  (Let’s also take a moment to mention the severe sleep deprivation that sets in immediately upon having a child.  I have no recollection of that paperwork ever being given, discussed, of filled out until I was asked to look it over). 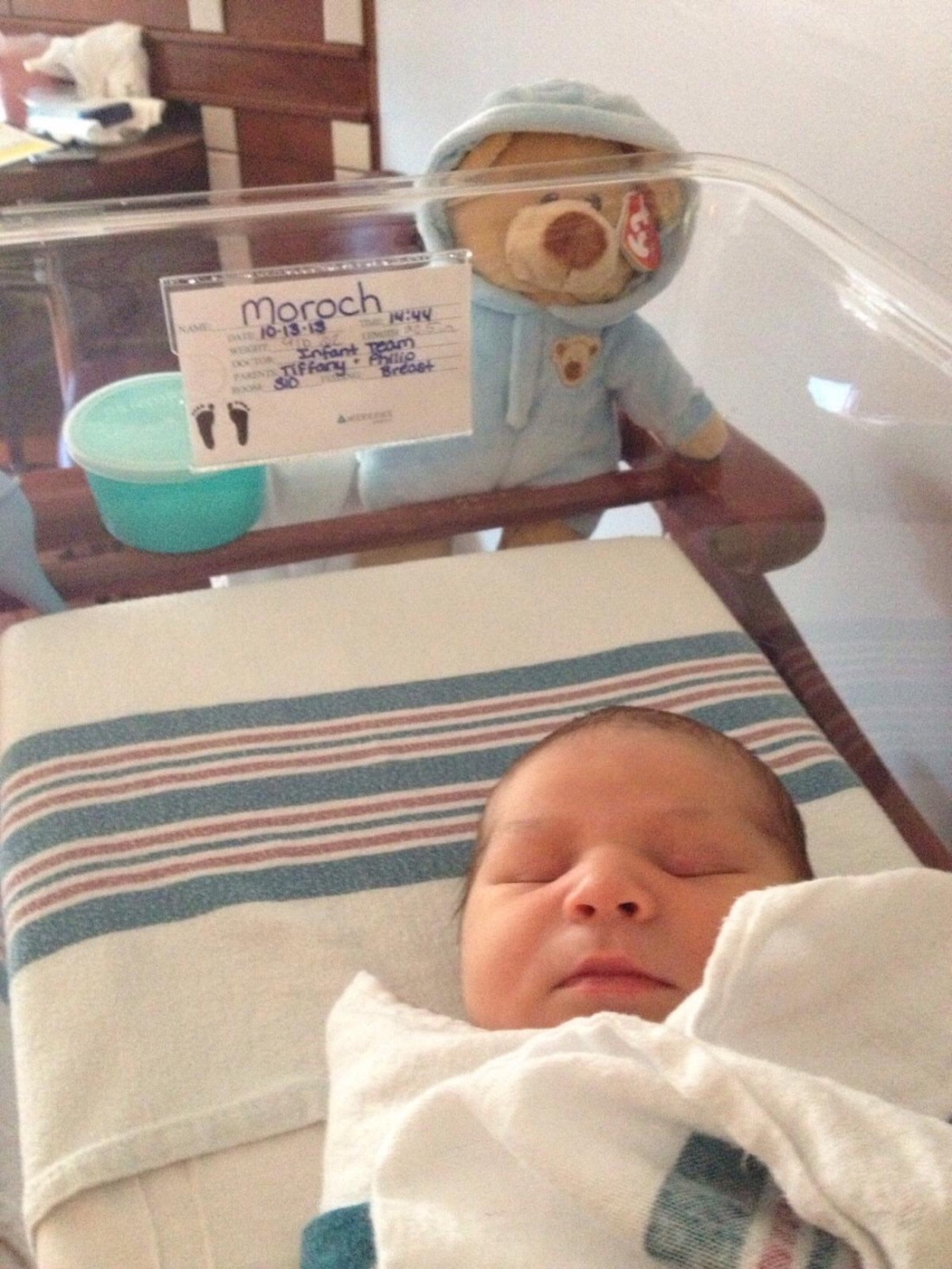 Naming my daughter proved to be more difficult.  My husband was sold on a name very early on, while I waivered between three or four names throughout the pregnancy.  When she was twelve hours old, I finally broke down and decided we had to name the kid something (anything, really).  Naturally, we went with my husband’s choice.  Let’s flash forward again, this time a couple of weeks after she was born.  Her name simply didn’t fit her.  I hated it for her.  Seeing how miserable I was with her name, my husband printed off name change paperwork and gave me full authority to change her name to whatever I wanted.  The problem?  I didn’t know what name did fit her!  None of my alternative names were quite right either.  So, her name stuck.  It’s grown on me and her nicknames are definitely her.  The fact that she’s a couple months shy of four years old and we still haven’t obtained her birth certificate may be a subconscious way of not accepting her name.  And here’s a fun fact…when she was about six months old, I had to look up how we chose to spell/pronounce her middle name.  Talk about denial with her name. 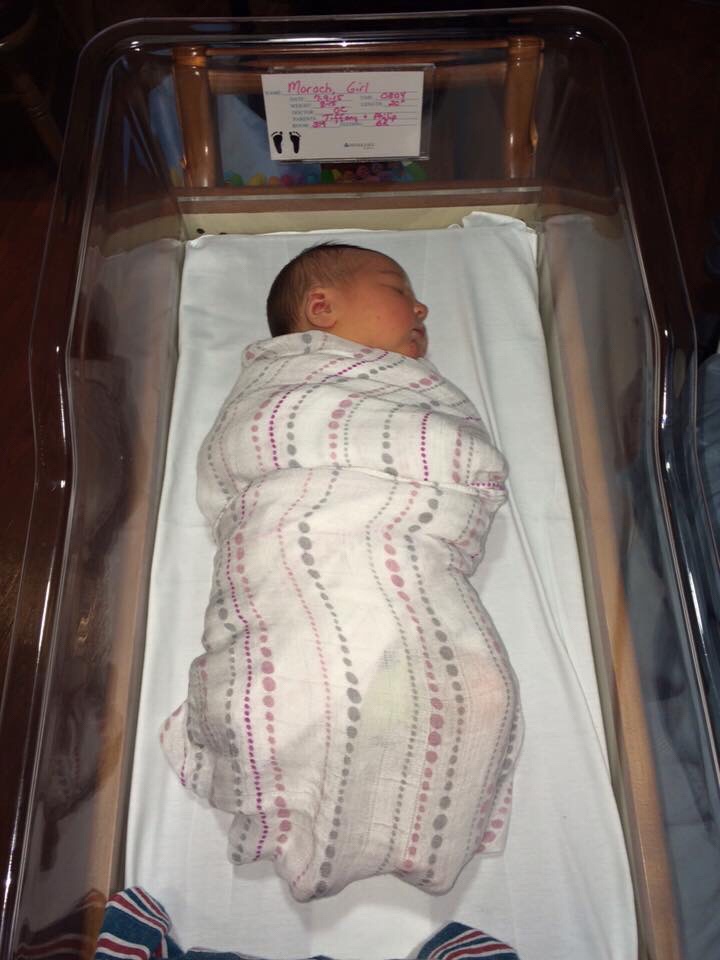 That takes us to today.  Less than six days away from baby #3 entering the world and the best I could provide you with is an everchanging list of about a dozen names that I might consider.  The problem is that there are plenty of names I don’t hate but none that I love.  I really should have seen this predicament coming.  Over two years ago my husband and I decided to get rid of our baby name book.  We decided that if we chose to have another child, the book was useless, and we’d just wing it.  For being a planner and lover of lists, perhaps I am choosing the wrong thing to through caution to the wind with.  A couple of months ago I thought that we had nailed down the winning name, but with each passing day that name gets pushed further and further off the list of possibilities, while nothing is moving up on the list.  I am left stagnant with a dozen “okay” names, but I’m not sold on any of them.  Two hundred and thirty-nine days isn’t really that much time to mull things over, in the grand scheme of things.

But who cares if I am absolutely terrible at naming kids?  Their wardrobes are on par, so at least there’s that.  And let’s face it, cute kids are better than well-named kids anyway.